Neotropical large rivers and their contribution to the global carbon cycle 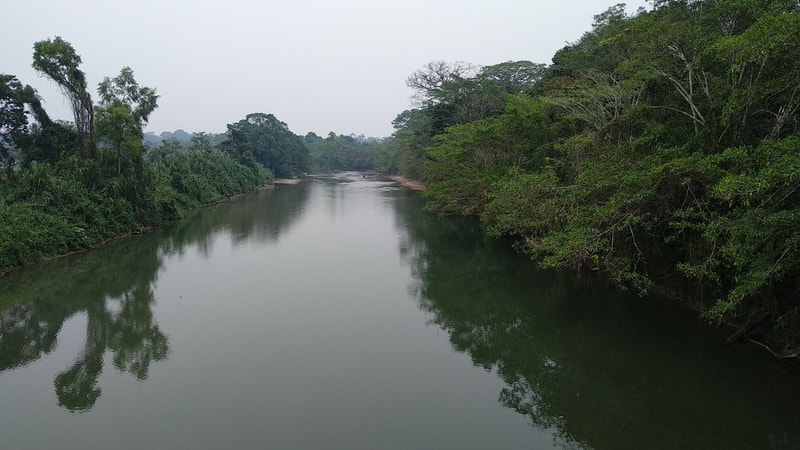 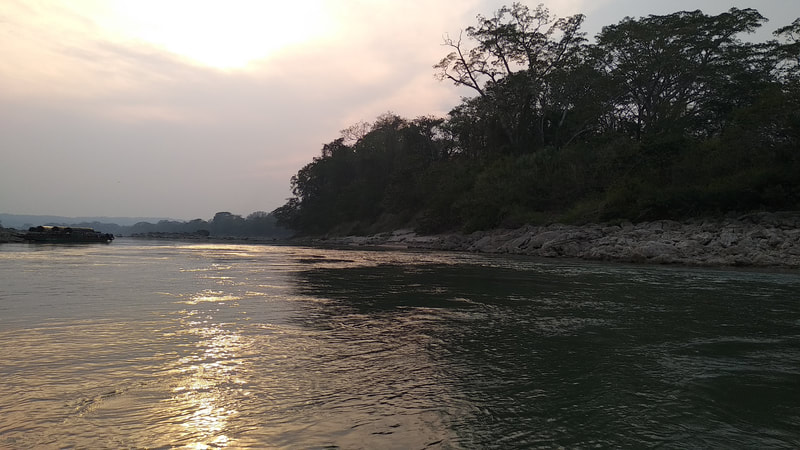 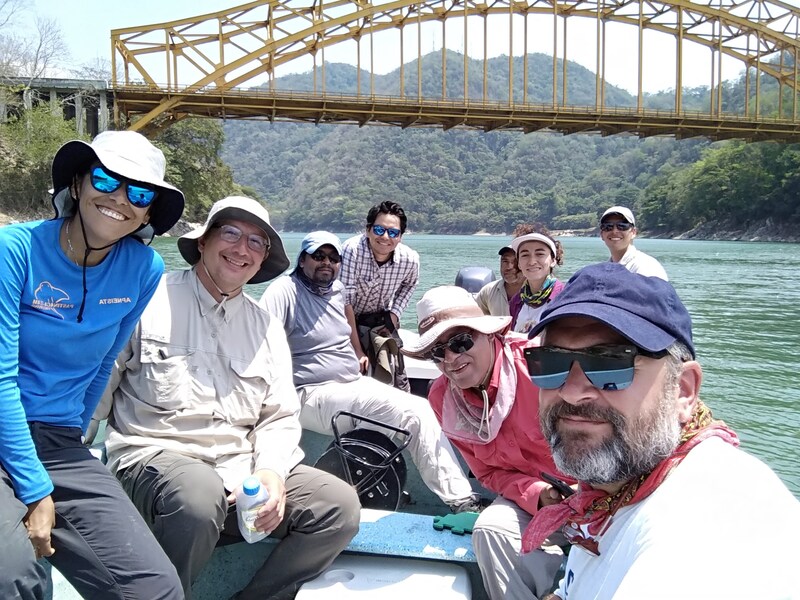 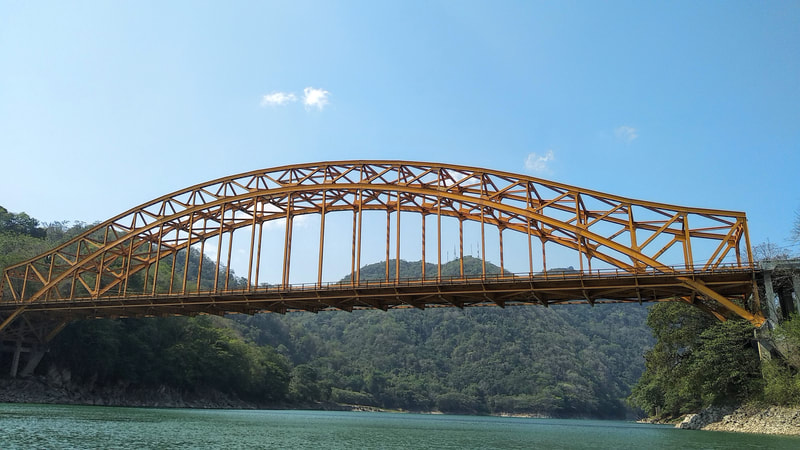 COOPA20472 - Spanish Council for Scientific Research I-COOP+20210  01/2022 - 12/2023. Funds: 21,400 €.
IP: S. Sánchez-Carrillo.
Contributors: Ismael Soria & Javier Alcocer (UNAM).
Earth systems are intimately interconnected, yet most studies on the carbon cycle focus only on certain specific components. The movement of water drives the carbon cycle and, as such, inland waters provide a critical intersection between the terrestrial and marine biospheres. Much is known about the inland, estuarine, and coastal waters of the northern hemisphere regions. However, many of the world's major river systems and their receiving marine waters remain poorly characterized, particularly in the tropics, despite contributing a disproportionately large fraction of the transformation of terrestrial organic matter into carbon dioxide and methane. There are large gaps in the current coverage of environmental observations along the aquatic continuum. The objective of this action is to develop a collaborative research between MNCN-CSIC and UNAM (Mexico) through the postgraduate program in Marine Sciences and Limnology, to study the carbon dynamics in large tropical rivers of Central America, to evaluate their contribution to the global carbon cycle and to the regional radiative forcing of the Neotropics. This action promote the scientific cooperation between Mexico and Spain, by means of academic exchange between the CSIC and the UNAM. The ultimate goal is to promote the sustainable use of American tropical aquatic ecosystems, promoting their conservation as an important source of long-term income for the most disadvantaged tropical regions in the international context of the carbon market.