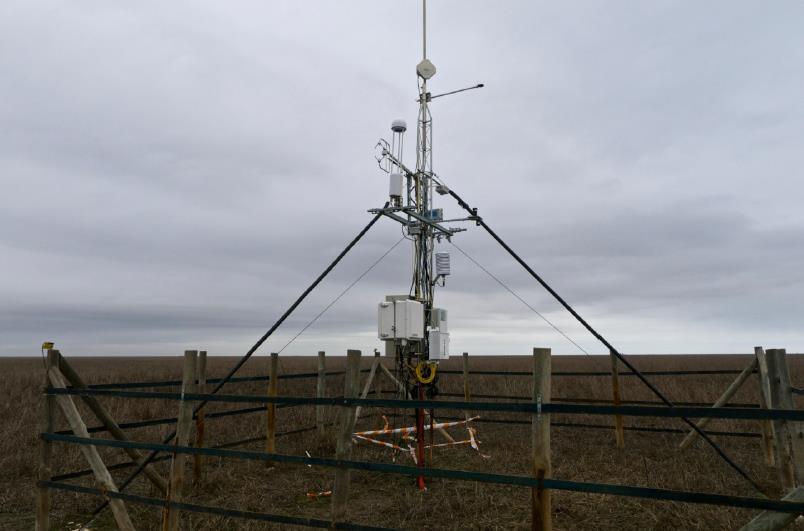 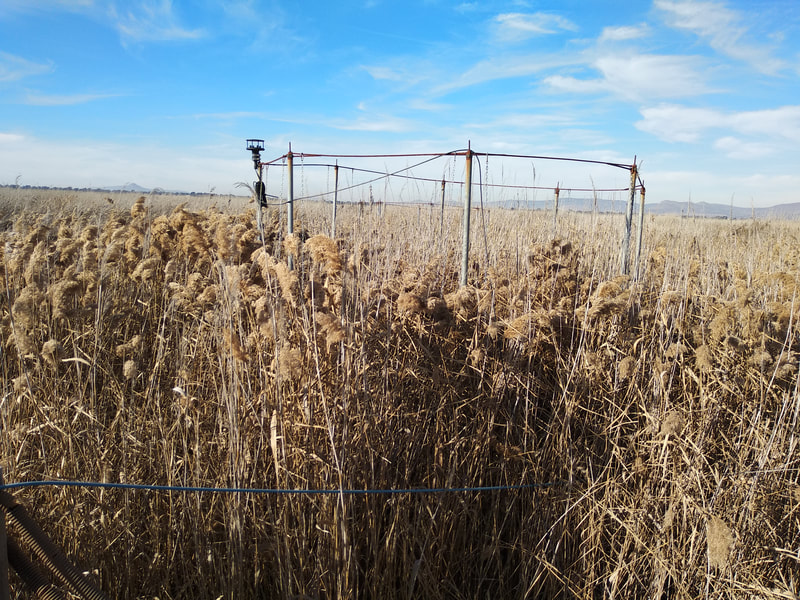 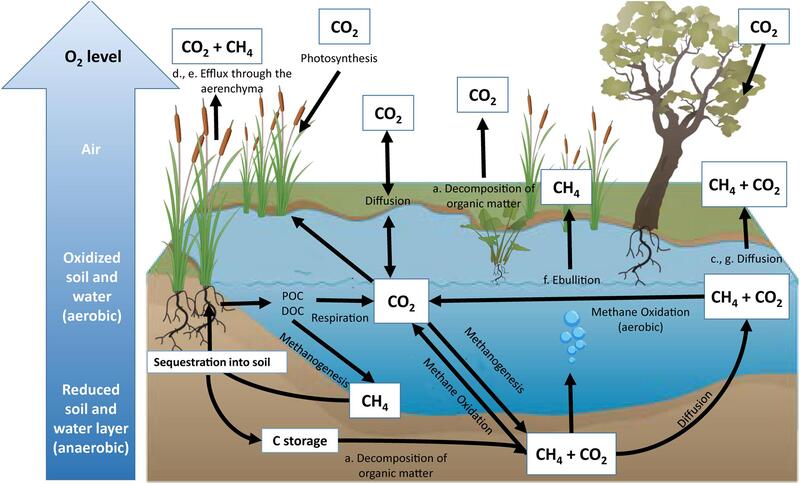 ​​This is a project carried out jointly with researchers at the Estación Biológica de Doñana (EBD-CSIC). The Spanish government recently declared an Environment and Climate Emergency, and among the priority lines of action to fight climate change are considered the ecosystem services, which must promote carbon capture through sound effective environmental management. Wetlands cover around 5% of the Earth's surface and are involved in global warming by emitting ≈ 30% of total methane emissions into the atmosphere (a gas with a warming potential 28 times greater than carbon dioxide), but also in climate cooling by capturing 12% of annual CO2 emissions from burning fossil fuels. However, their net influence on climate warming is not clear yet, and neither greenhouse gas emissions (GHG: CO2, CH4 and N2O) will increase in the future due to an increase in perturbations associated with global change. This uncertainty is especially relevant in the Mediterranean area, where climate variability denotes a more erratic response of wetlands to climate change, with an emission of GHG closely linked to the responses of aquatic vegetation to hydrological fluctuations and elevated atmospheric CO2 concentration. This project is proposed to study the balance of GHG emissions in the wetlands of the National Park Network, by using the available scientific infrastructure in both Doñana (Singular Scientific-Technical Infrastructure, ICTS-RBD) and Las Tablas de Daimiel (Free-Air CO2 Enrichment Facility, FACE-Daimiel), determining current control factors and their future response to an atmosphere enriched with CO2. The ultimate goal of this research is to create the scientific basis that allows the design, application, monitoring, and evaluation of adaptation management to climate change in the wetlands of the National Park Network, promoting warming mitigation through management plans that prioritize carbon sequestration as one of the key functional aspects in environmental planning.